This jazzed-up version of a lemon classic is super refreshing! It’s the closest thing I can get to a summery drink in a bake. Week 25: Raspberry Lemonade Meringue Pie

It’s just too hot to bake right now. (I know, I know, Bay Area people are weather wimps. But honestly, anything over 85F makes standing by a 350F oven less than desirable.) So I picked something that is light, good served cold and downright refreshing. Enter: lemon meringue pie. Except I found a tart recipe instead. Aaand I added raspberries. But it’s essentially the same thing! 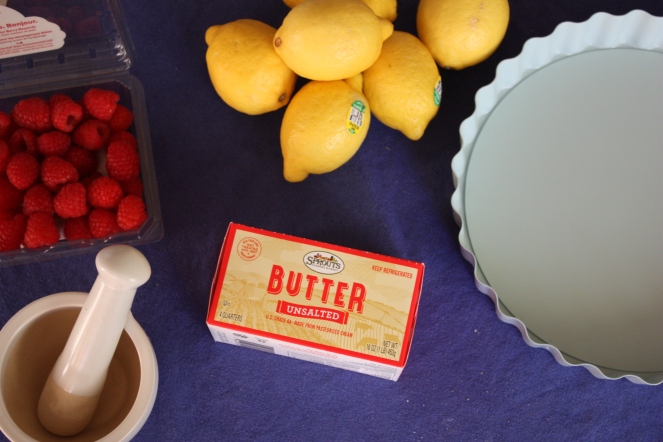 I’ve only just now taught myself to reach for the unsalted butter. Old habits die hard. Also, you’ll be able to tell the progression of time by the lighting in my pictures. I love how light it is later in the day! 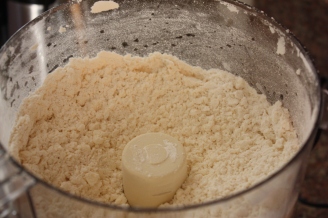 Tart crust dough, before and after the egg and water mixture. It’ll soon become a happy little ball, begging to be shaped.

It was so hot in my kitchen that I had to pop the dough into the freezer for 15 minutes before I could roll it out. Worked like a charm though! Very dough, much chill.

These little guys are still my new favorite kitchen addition! They’re so cute. And effective! 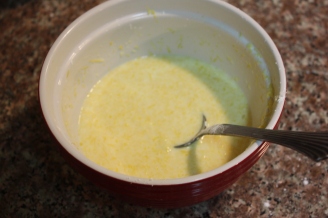 The chemistry of this part is fascinating. Corn starch is a magical substance that causes sauces to thicken. Apparently, there are several stages to the thickening, involving absorbing water and then leaking it out again and having it get trapped in a crystalline structure. Read more about it here: http://www.thekitchn.com/how-do-starches-thicken-a-sauce-weve-got-chemistry-218821 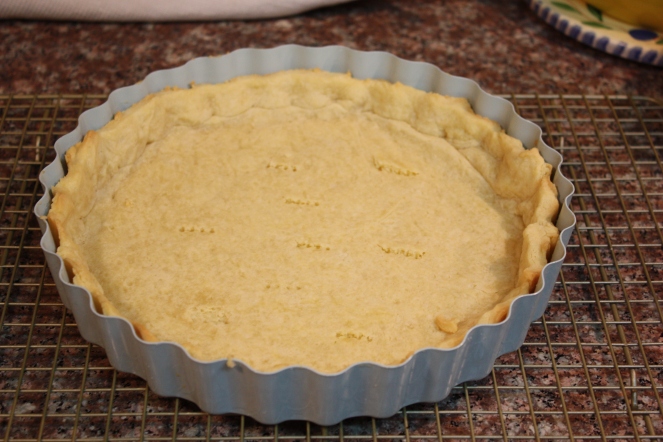 Despite my best efforts of chilling and stretching the dough as tall as it would go, it still shrunk. Dwarf dough. Cest la vie! 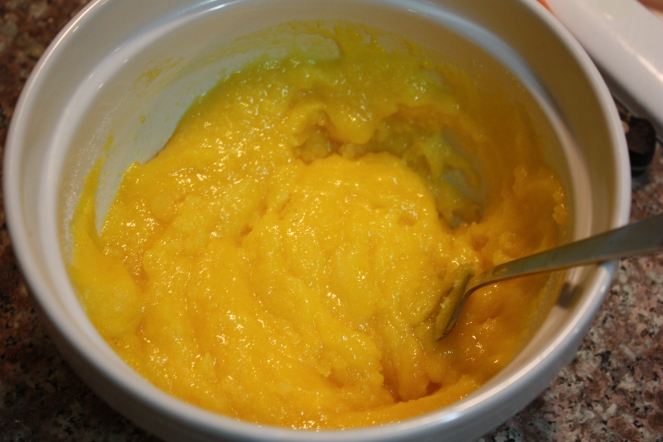 This is just egg yolks and sugar – isn’t it such a lovely color?

“Sunshine, daisy, butter mellow, . . .” Ten points to gryffindor if you can finish that quote!

Nearly stiff peaks in this picture. It’s got to be very stiff so it’ll hold up when it’s added to the tart and baked.

Before and after adding the meringue. I mashed up the raspberries in the mortar and pestle – any excuse I can find to use it, I do!

The raspberry juice decided to escape a little bit. Just made it two-toned – I’ll pretend that it’s trendy! 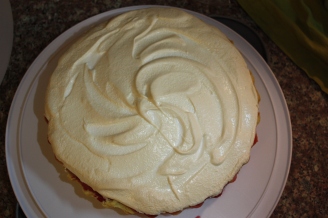 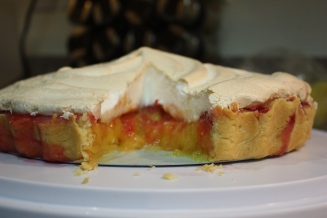 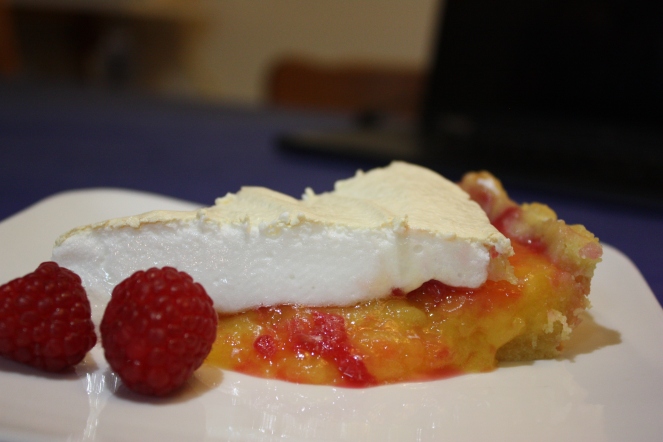